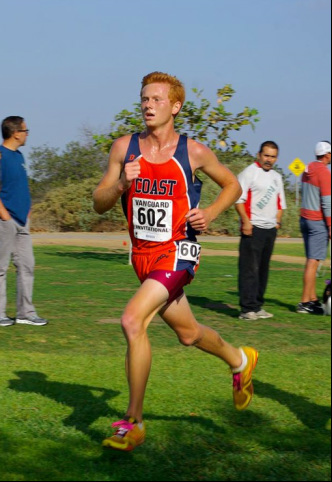 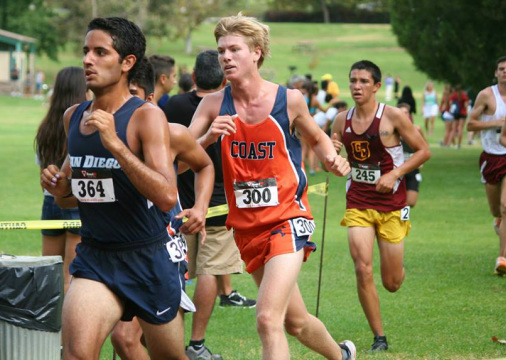 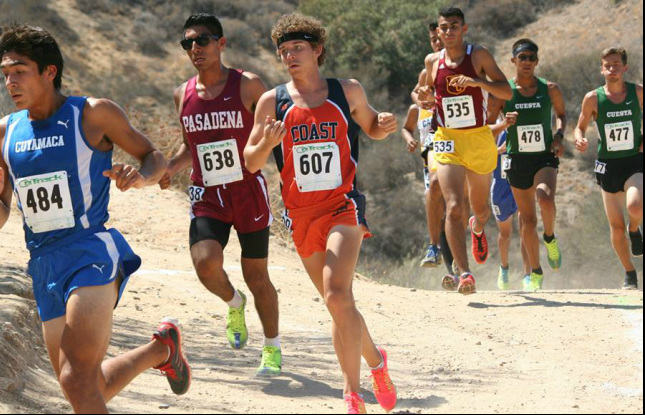 Austin Human competed for Esperanza for all 4 years. 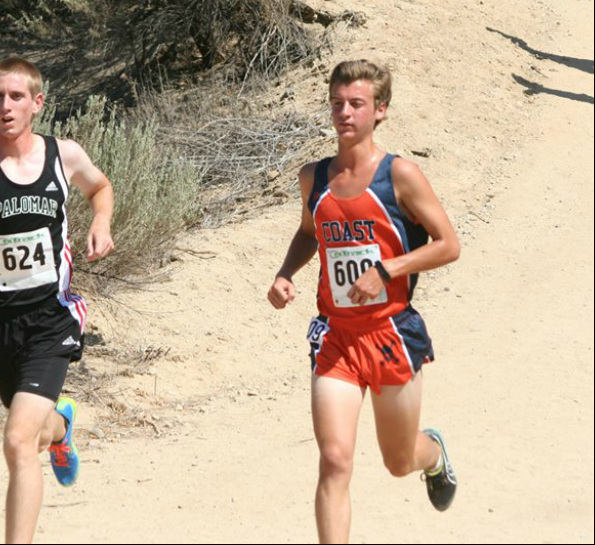 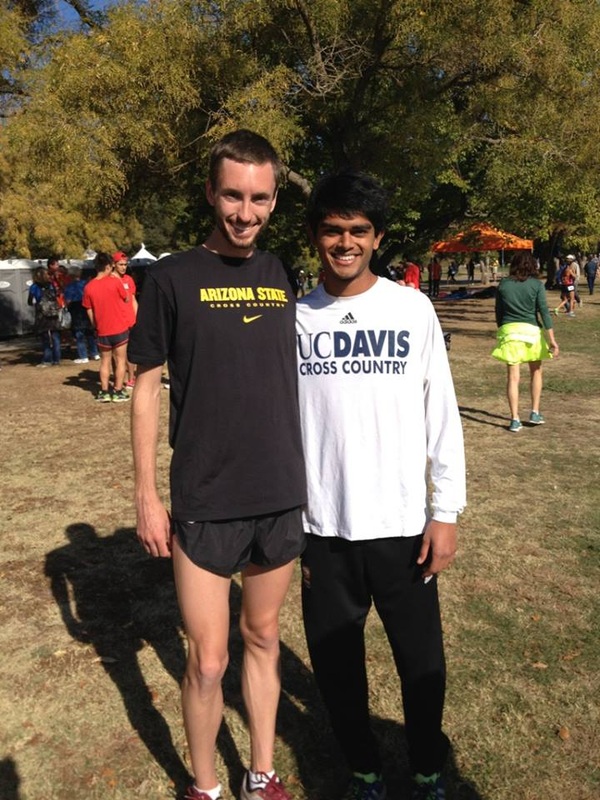 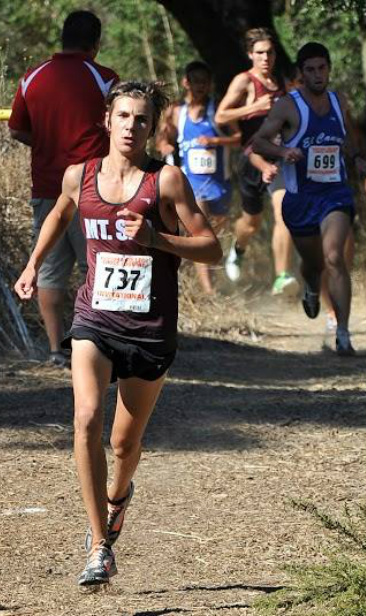 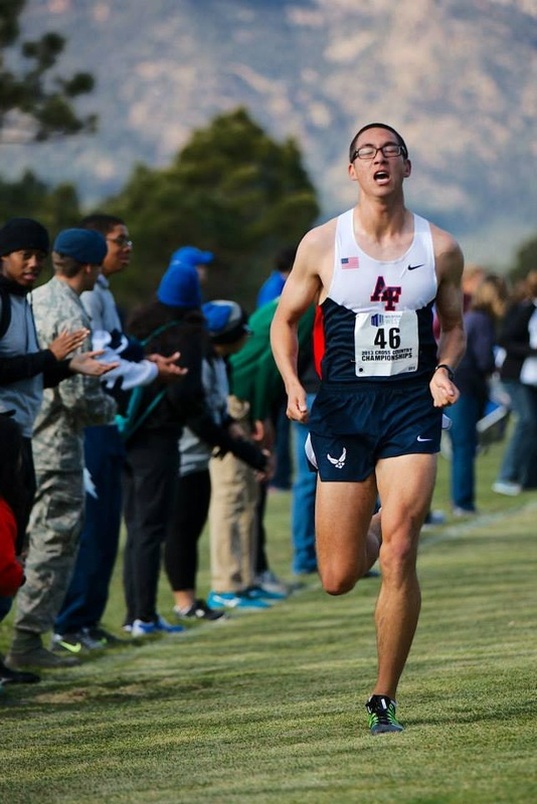 Elliot Myers was a 4 year cross country runner. Elliot swam varsity his freshman and sophomore year in high school before coming out to track his junior year. He currently competes at Air Force Academy.

This page is reserved for Aztec Alumni who are currently competing in college athletics, and alumni who have competed at the collegiate level.
2014
Javin De La Torre- Fullerton College