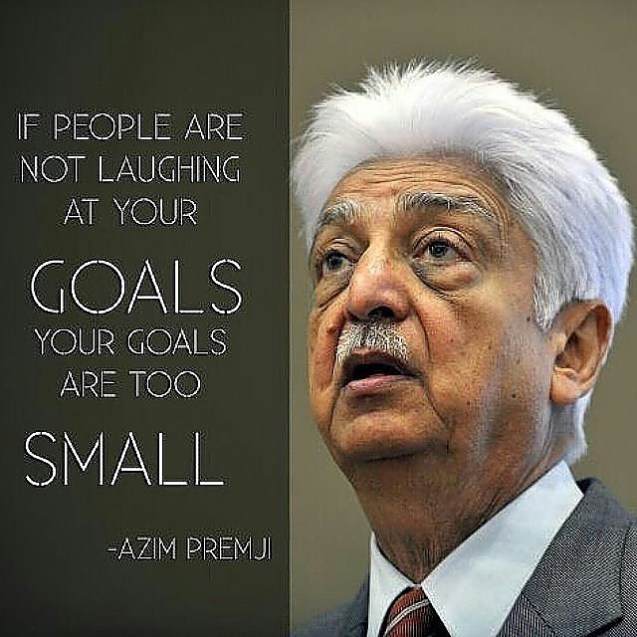 Colin Jarvis, UC Berkeley (Cal) and All-American Athlete
After not having raced raced in two years, Jarvis makes a comeback.
He had to have his Large Intestine removed.
No Colon No Problem
How hard are you willing to work?
Varsity Cross Country, Baseball and Track Star; AP Student - UCLA.
3 sport athlete - UCLA Runner 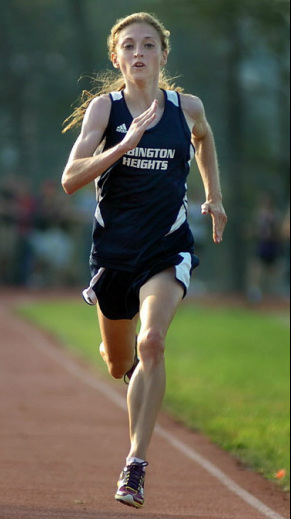 In last week’s weekly recap, we spent a lot of time talking about the Boys Foot Locker championships and Grant Fisher.

We didn’t talk a whole lot about the girls race and Tessa Barrett‘s win because the “Big 3″ of girls high school running this year Sarah Baxter, Elise Cranny and Alexa Efraimson, all ran the NXN ran this year.

We wanted to tell you a little bit more about Barrett’s story as we find it to be incredible.

Barrett didn’t even make the state meet in XC last year but this year’s she’s the national champion. How is that possible? Well, in the year 2013, we know there are some skeptics who think it’s too good to be true. We actually had a high school coach and former PA star contact us out of the blue last week asking us if we actually thought Barrett was on drugs.

Since we don’t follow the high school scene that closely, we replied, “Why would you think that? What’s so suspicious about her?”

“She’s improved so much and she’s jacked” was the basic response we got and then one person included a link directing us to a LetsRun.com thread (which we’ve since deleted) entitled: Footlocker Winner Tessa Barrett does 200 push-ups & 90 chin-ups EVERY DAY.

Drug talk in the high school ranks is a very touchy subject and very different than drug talk amongst the pros. However, since this was the national champion, we decided to research it.

We came across two great profile on Barrett that made us really inspired by Barrett: One was written by by the Times-Tribune’s Scott Walsh in 2011. PIAA CROSS COUNTRY: Prep’s Barrett runs through difficult times and the other by Don Rich on the pa.milesplit.com site in February of this year: Tessa Barrett of Abington Heights doesn’t run from a challenge. She conquers it.


The opening lines of Scott Walsh’s story tell you pretty much all you need to know:

Running has proven to be Tessa Barrett’s salvation.

Three years ago, at age 12, the Scranton Prep sophomore was diagnosed with a seizure disorder with atypical migraine syndrome.

Besides agonizing headaches, she can also experience numbness and paralysis in one arm, nausea and vertigo. Her face might tingle and she sometimes is not able to see out of one eye.

What the heck is seizure disorder with atypical migraine syndrome?

As a result of the syndrome, Barrett had to drop out of a top prep school and become home-schooled to get away from the lighting as the doctors tried 25-30 different medications for migraines/seizures to try to help Barrett according to Rich.

Part of the treatment also is for Barrett to do lots and lots of exercise. According to Rich, the doctors recommend 3-4 hours a day.

So not only is Barrett running, she’s also do the other activities – 30 minutes of core plus the pushups/chin-ups described above – as she works at a gym. When a normal high school girl works out that much, she gets reported to someone at school for possible anorexia/body issues. Barrett, on the other hand, is prescribed that much activity.

So she works out a lot – and she’s talented. Her not making the state meet last year was not par for the course. Barrett fell in the mud and suffered a fracture in her leg. As a freshman, Walsh says Barrett “won seven meets during the Lackawanna League regular season and set six course records” and was named “Times-Tribune Girls Runner of the Year.”

As a sophomore, she was 34th at the Foot Locker regional race. And that’s despite not being able to train properly as described by Walsh:

Another side effect causes her not to sweat, which is a problem for a runner, especially during the summer.

“I’d go out for a run and it would get so hot and brutal,” Barrett said. “At times, my core body temperature would go up to 103.

Even if I went out at 6 in the morning, it still would be unbearable. Every mile or second mile, I’d have to stop and pour water on myself. It made it difficult to get in a quality workout.”

Last year in track, Barrett started to show her true potential as she ran 9:40 for 3000 at Penn Relays, placing fourth.

And oh yeah, there is one more thing. Unlike most young girls, she loves long distance. When asked after her Foot Locker win, what event she’d do in college, we just about fell out of our chair when when Barrett got visibly excited about the opportunity to run the 10,000:

To sum it all up – Barrett is talented, she’s really into it and works extremely hard, and she’s definitely on drugs – just not the ones some of you thought she was on.

You train with people you race against?
"This one I actually really like. I could elaborate for days on team dynamics.

Yes. It rocks. Iron sharpens iron. Plus it is way more fun with compadres! And honestly, I wouldn’t talk to many people throughout the day without this organized meeting. Beating each other is not an issue because we care about each other. And in running you can’t stay on top. There are ups and downs, so if you are patient and persistent enough, you’ll have your “up.” Synergy is a powerful tool. Plus. My success in life is not dictated by a clock."